COVID-19 UPDATE: No on site worship gathering on Sunday. Go to CornerstoneChurchWirral.Online.Church to experience "Church in your Home" 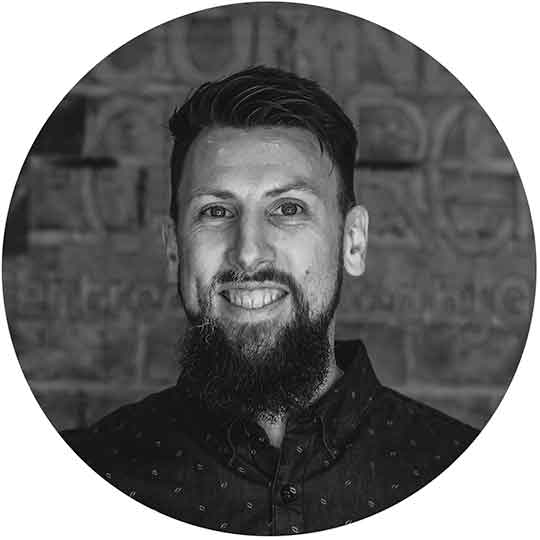 Josh is married to Aneliese and dad to Evangeline Grace and Ezra Joshua. Josh and Annie moved to the Wirral in May 2011. Josh is the Lead Pastor of Cornerstone Church Wirral.

In January 2013 sent by Cornerstone Liverpool Josh began a gospel community in their front room with a heart to see the people of the Wirral won for Jesus through the planting of churches. By God's grace that GC grew and multipled. They began a Sunday Gathering in September 2013.

Josh is a full member of the Acts 29 Network. Josh has also completed theological training with Porterbrook Seminary (now Crosslands). 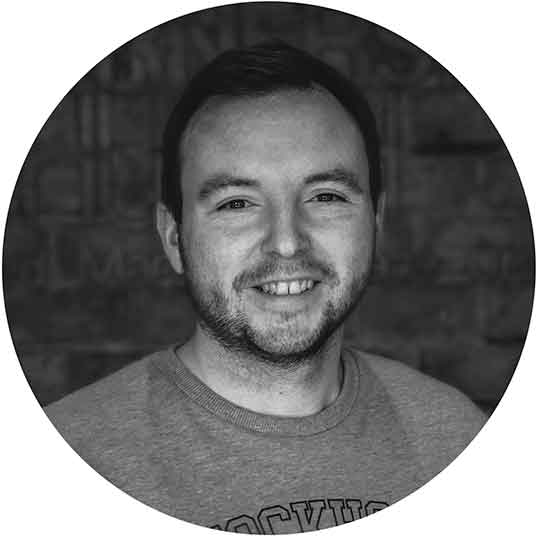 Matt is married to Catherine and father to Kate.He grew up in Bangor, N.Ireland where he became a Christian aged 19. A few years later he moved to England to serve with a sports ministry organisation called Ambassadors in Sport (AIS) where he spent time using sport to tell people about Jesus through international mission trips, schools work and soccer schools.

In 2012 he moved to Liverpool and joined Cornerstone Church after a period working in Birmingham. He was part of the initial team that moved to the Wirral in 2013 to plant Cornerstone Church Wirral. Matt joined staff in 2017 as currently serves as Operations Pastor. 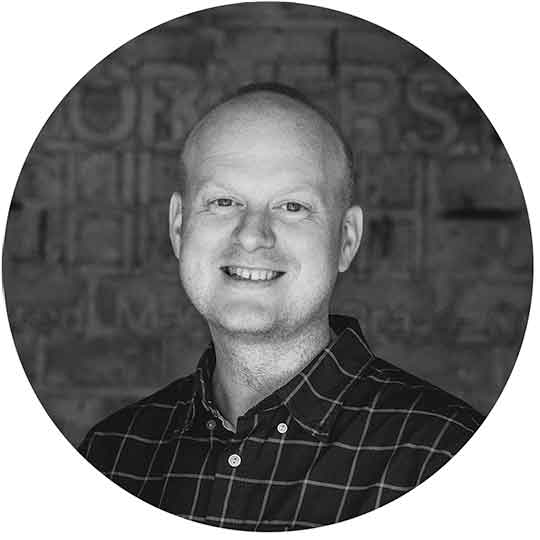 Lee is married to Jen and has two daughters - Hannah and Elanor. Lee and Jen were part of the launch team that left Cornerstone Church Liverpool in 2013 and they currenly lead our GC in New Ferry. 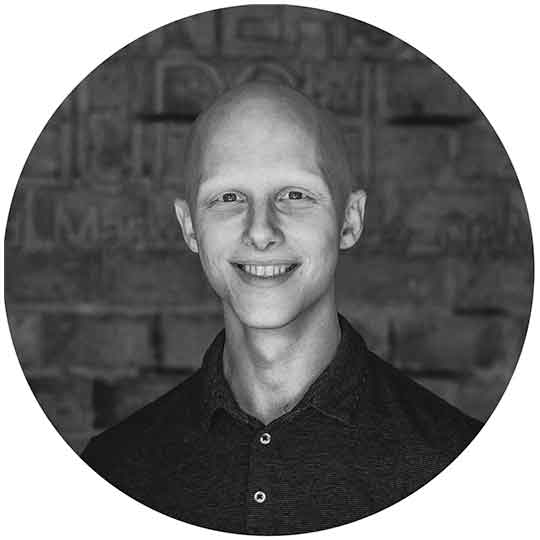 Dave is married to Esther and has three daughters - Naomi, Abigail and Chloe - and a dog called Finley. Dave and Esther got married in 2010 where they met in Cheltenham and lived there till 2012 when they moved to Carlisle where Dave worked part time for Carlisle Baptist Church . It was at the end of 2014 when they moved to the Wirral to join Cornerstone Church Wirral where Dave became an elder in September 2018. Dave and Esther lead our Eastham Gospel Community. 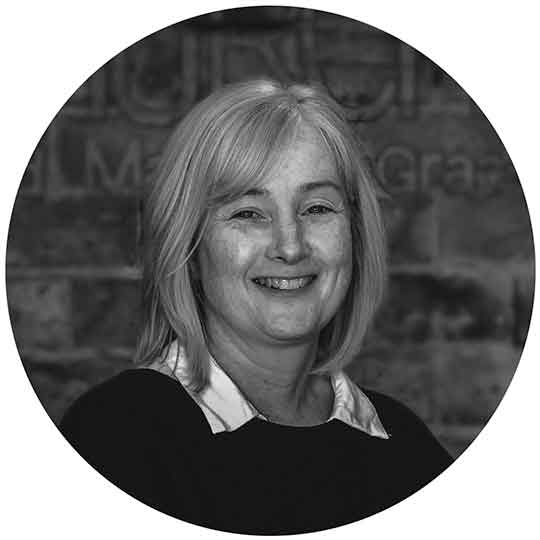 Avril is married to Andy and has 2 boys Scott and Ben. Avril has been a member of Cornerstone Wirral since September 2015. Andy and Avril lead our Rock Ferry GC, alongside this Avril serves the church through adminstartion work on behalf of the pastoral team, and the wider church. 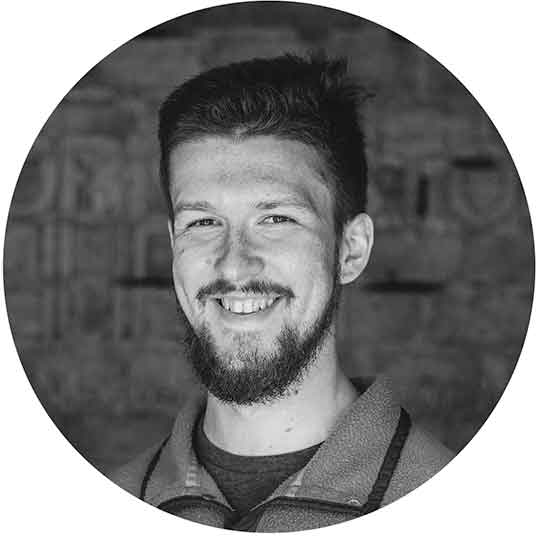 Nathan moved to Liverpool to study in 2015 but has commited this year to serving the Church as an intern. Nathan is part of our Eastham GC and serves in a variety of ways to support the vision of the Church.